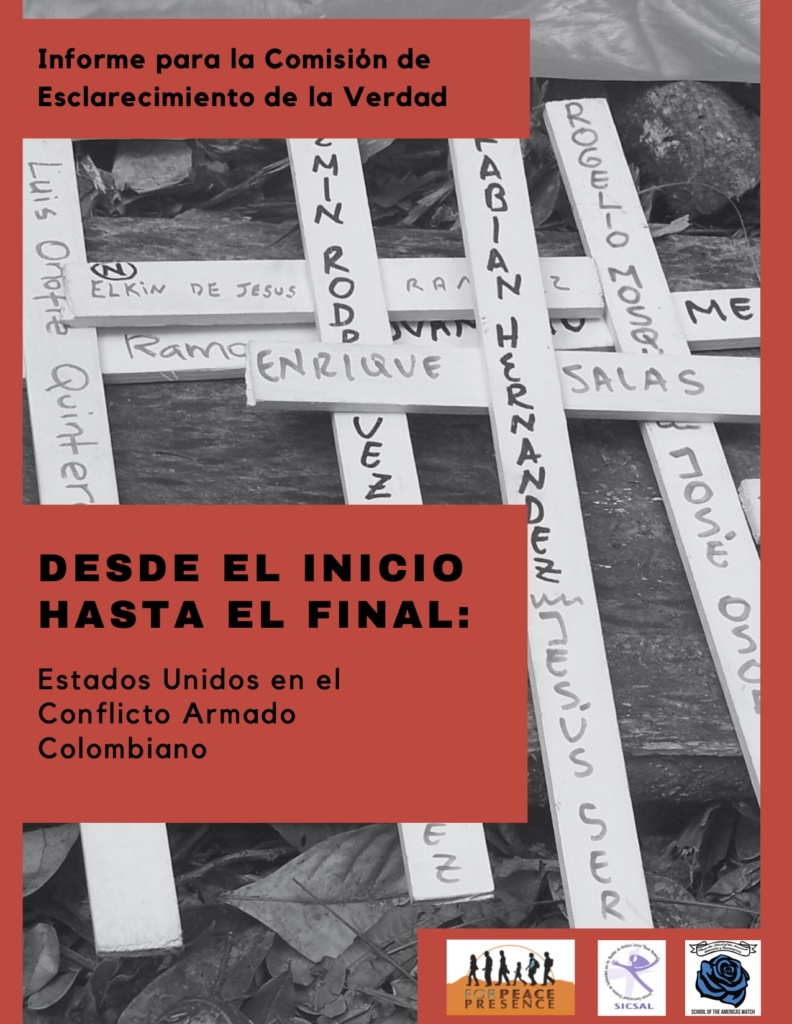 1. From the Beginning to the End: The United States in the Colombian Armed Conflict.

October 2020 report submitted to Colombia’s Truth Commission about several aspects of role of the United States in Colombia’s armed conflict.

2. Violence, Corruption, and Impunity in the Honduran Energy Industry: A Profile of Roberto David Castillo Mejia 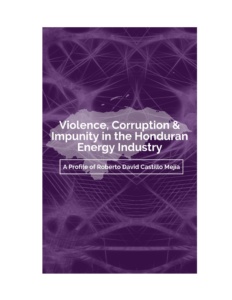 Evidence suggests that the murder of Berta Cáceres was part of a pattern of violence, corruption, intimidation, malicious prosecution and impunity orchestrated by Castillo and others at DESA, who appear to have functioned as a criminal structure. Evidence admitted in the first trial for the murder of Berta Cáceres suggests that Castillo and his associates and employees enlisted the support of key agencies of the Honduran government, using improper influence in the Ministry of Security, police, military and the Honduran judiciary, seemingly to advance efforts to intimidate, persecute, and neutralize Berta Cáceres and COPINH’s opposition to the Agua Zarca project. The report also sheds light on the role of international actors, including development banks and investors, and brings together information that implicates Castillo in a pattern of human rights violations and corruption to benefit companies with which he was associated.

Read the report here: Violence, Corruption, and Impunity in the Honduran Energy Industry: A Profile of Roberto David Castillo Mejia