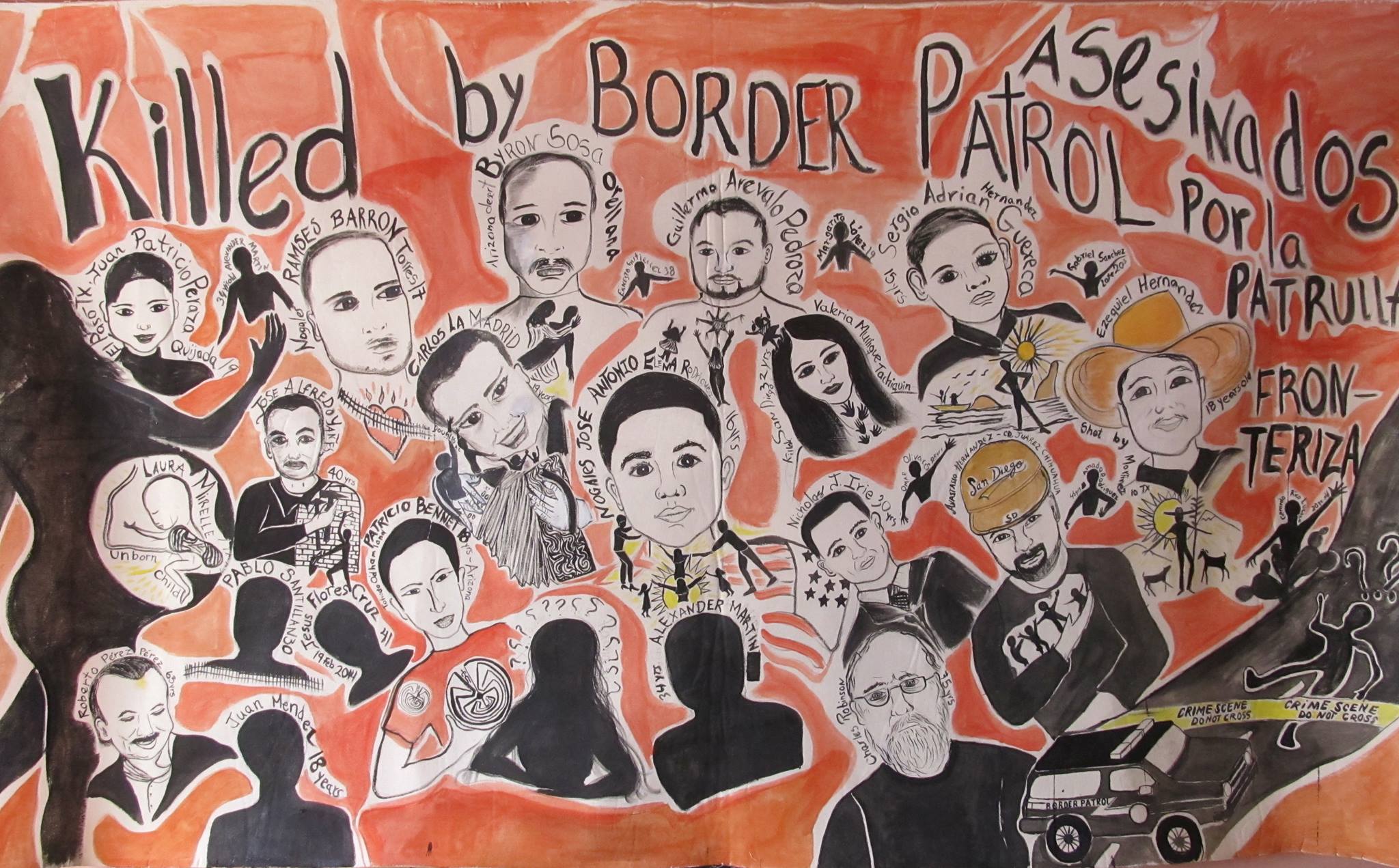 Today’s 5-4 decision by the U.S. Supreme Court to deny the family of Sergio Adrian Hernandez Guereca the right to sue the Border Patrol in U.S. courts, dashes the hopes of Sergio’s family and the other families who had loved ones killed by Border Patrol on the Mexico side of the border, from achieving any degree of justice in U.S. courts and will allow the Border Patrol to continue cross-border shootings with total impunity. At least six Mexicans have been killed by Border Patrol agents who fired from the U.S. side of the border into Mexico. Every one of these shootings have been egregious cases of excessive use of lethal force. Sergio Adrian Hernandez Guereca was unarmed and shot by a Border Patrol agent without any justification; Jose Antonio Elena Rodriguez was killed by 10 shots to the back; Guillermo Arevalo Pedroza was killled by Border Patrol when he was celebrating his daughter’s birthday party on the banks of the Rio Grande; and the list goes on and on. The Border Patrol has the worst record of excessive use of lethal force of any police agency. Now they can continue killing anyone, including U.S. citizens or any nationality, in cross-border shootings without any fear of ever being held accountable. Of course if this scenario were reversed and Mexican police were shooting U.S. citizens there would be a major outcry for justice. Thanks to the four justices who stood for justice, but unfortunately there are five justices who make decisions based on politics and supporting Trump’s agenda to turn the U.S.-Mexico border into a war zone.