March 8: International Women’s Day. It was established in 1910 in memory of the New York workers that died on March 8, 1857 while demanding better working conditions.

April 26, 1998: Monsignor Gerardi murdered in Guatemala, after publishing the “Never Again ” report, which documented 55,000 human rights violations. 80% of the report was atrributed to the army.

April 30, 1977: The Mothers Association of the Plaza de Mayo in Argentina is created.

June 26: Support and Solidarity Day with Victims of Torture

September 26, 2014: Disappearance of the 43 students of Ayotzinapa, Mexico

November 16, 1989: Commemoration of the Martyrs of the Central American University (UCA). We recall that members of the Atlacatl battalion of the Salvadoran army entered the UCA and killed Elba Ramos, Celina Ramos, and the Jesuit priests, Ignacio Ellacuría, Ignacio Martín-Baró, Segundo Montes, Amando López, Juan Ramón Moreno, Joaquín López y López. This date is very important and is a source of the foundation of SOAW in 1990.

November 25: Commemoration of the struggle of the Mirabal sisters in the Dominican Republic and which was subsequently established as the International Day for the Elimination of Violence against Women. 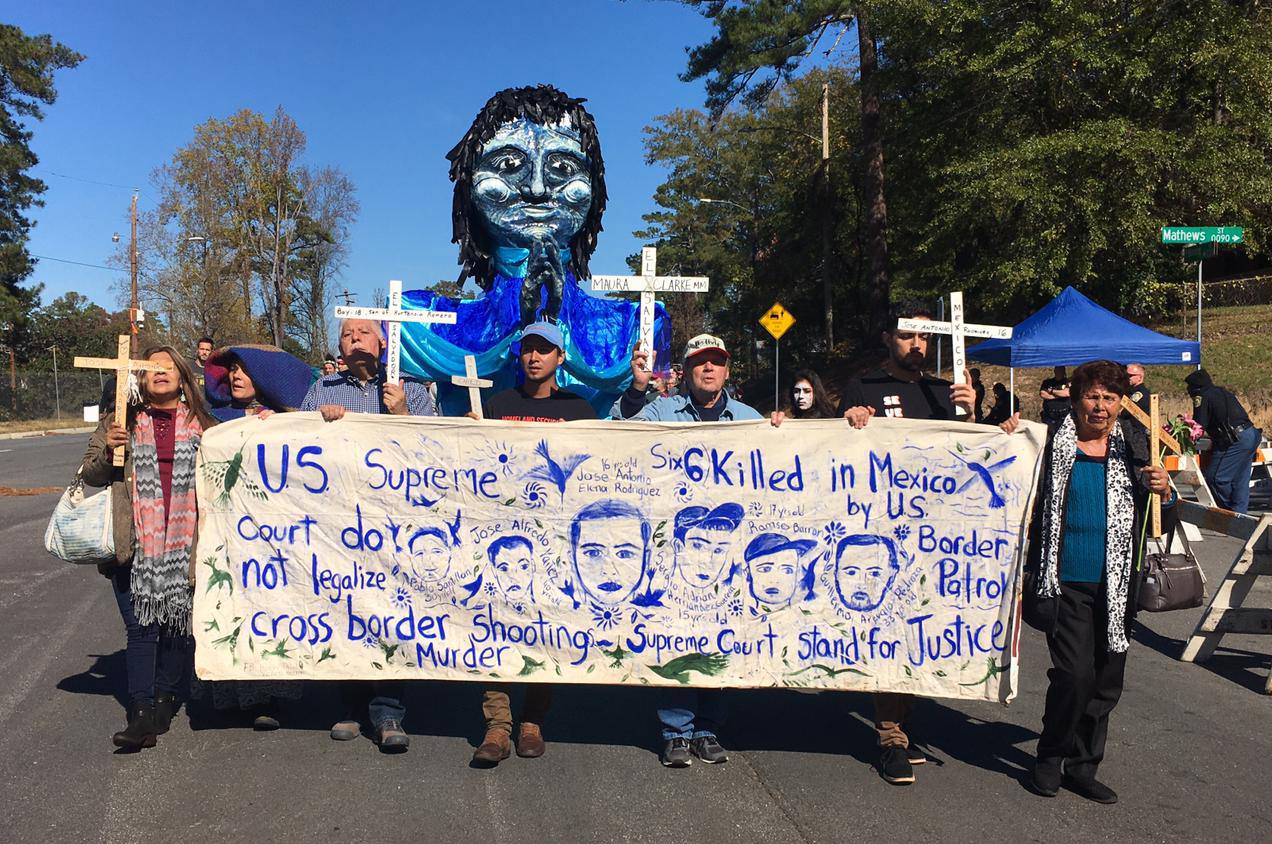 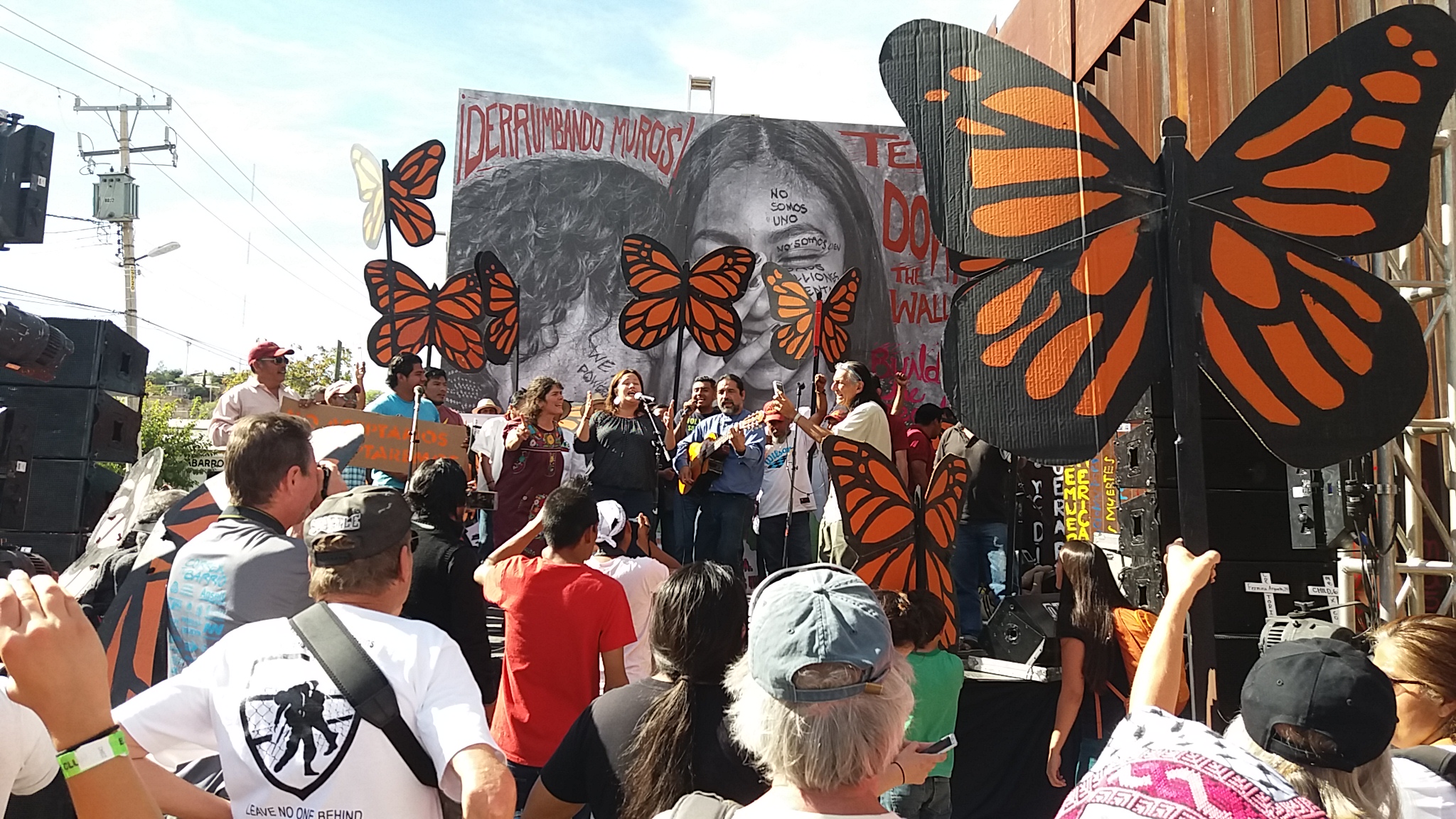 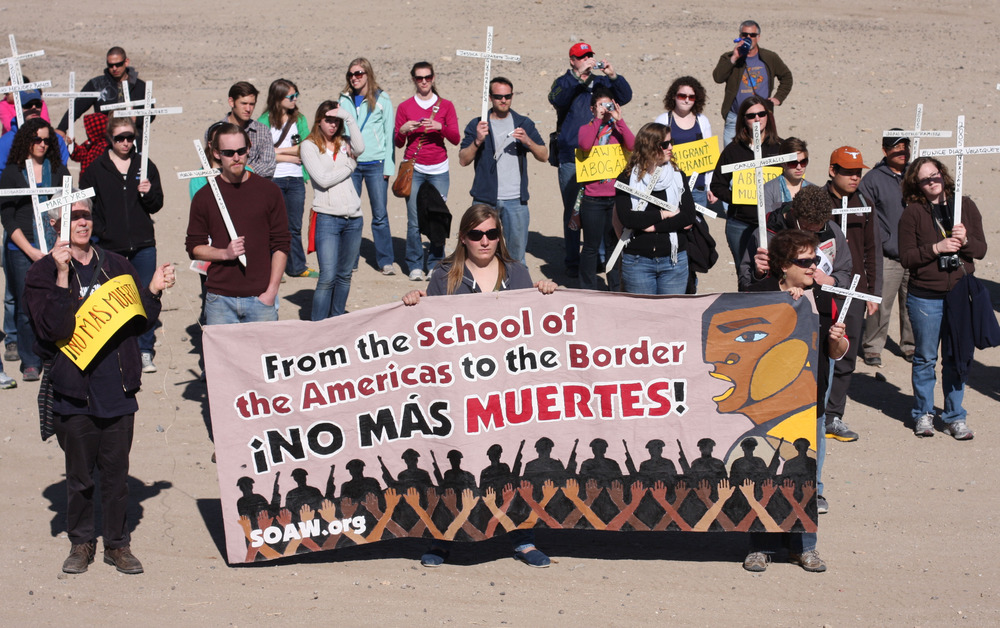 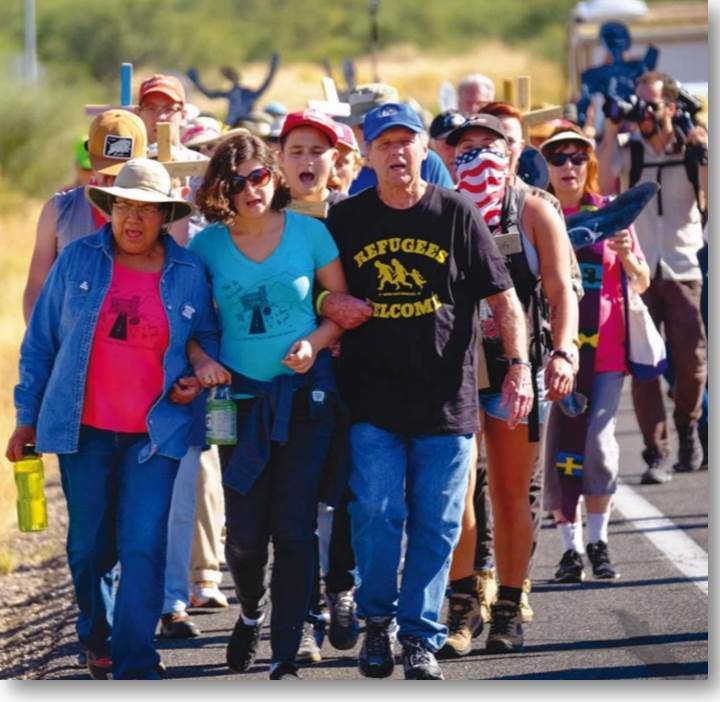 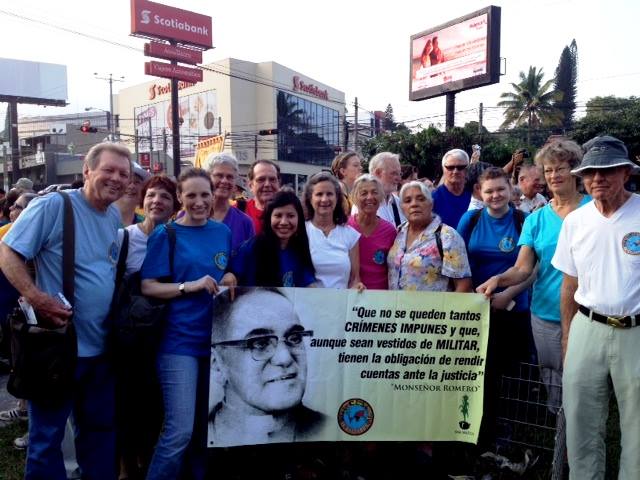 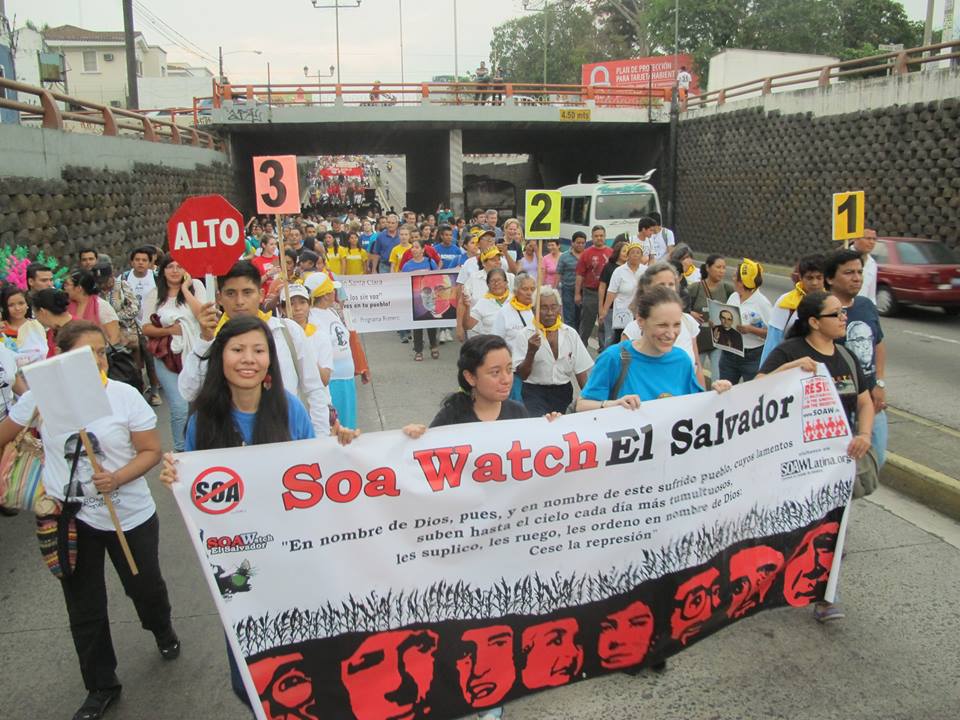 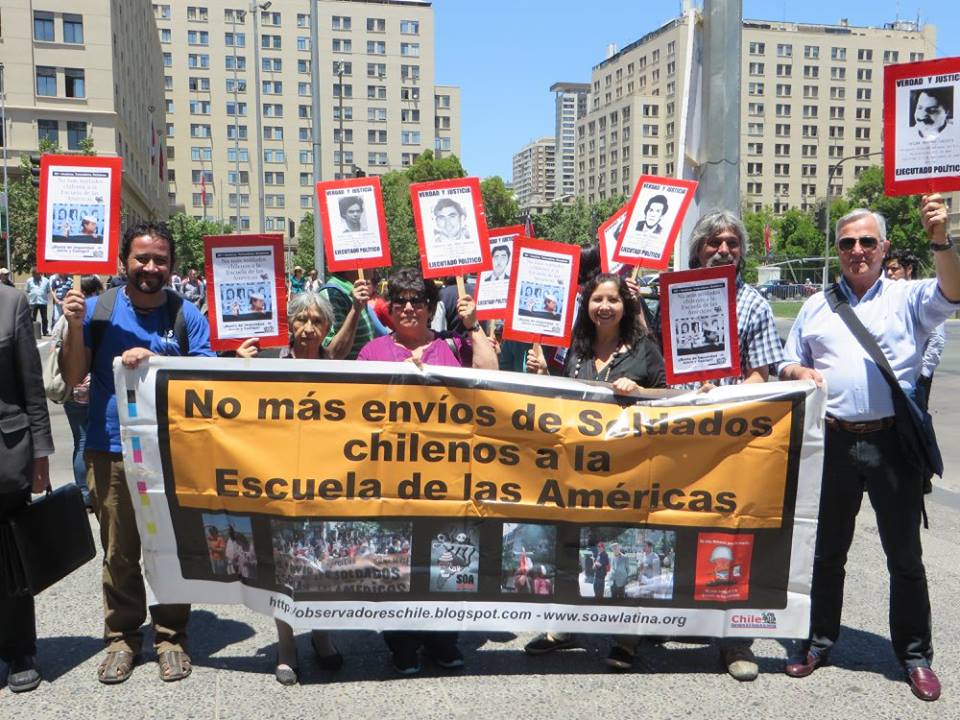 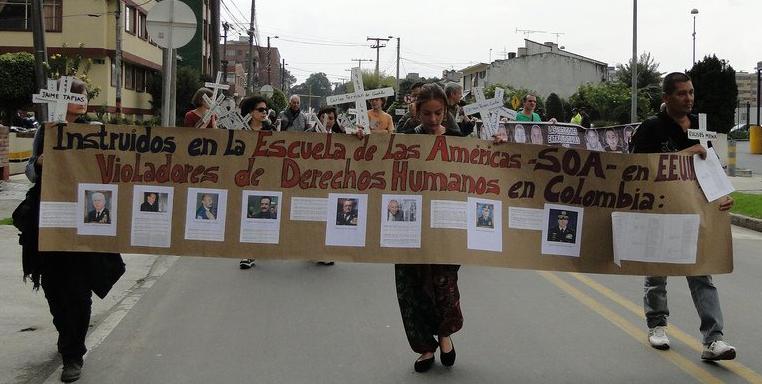 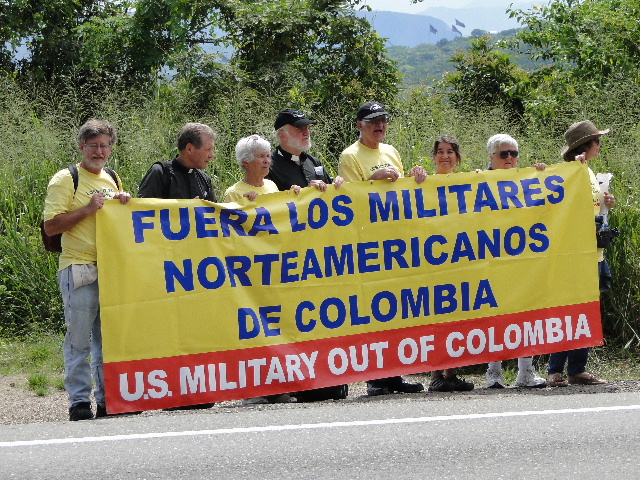 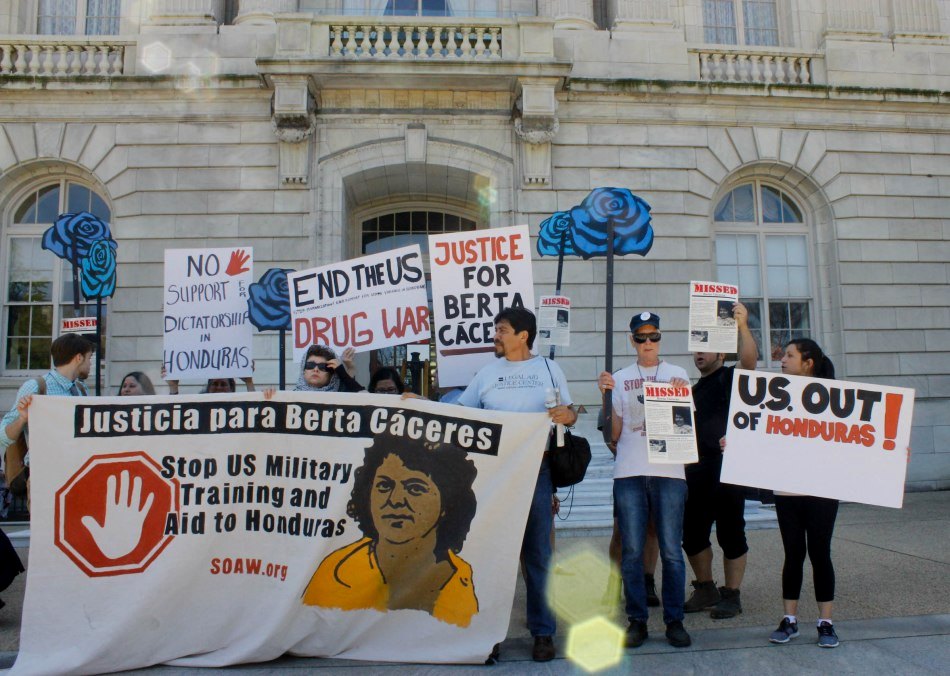 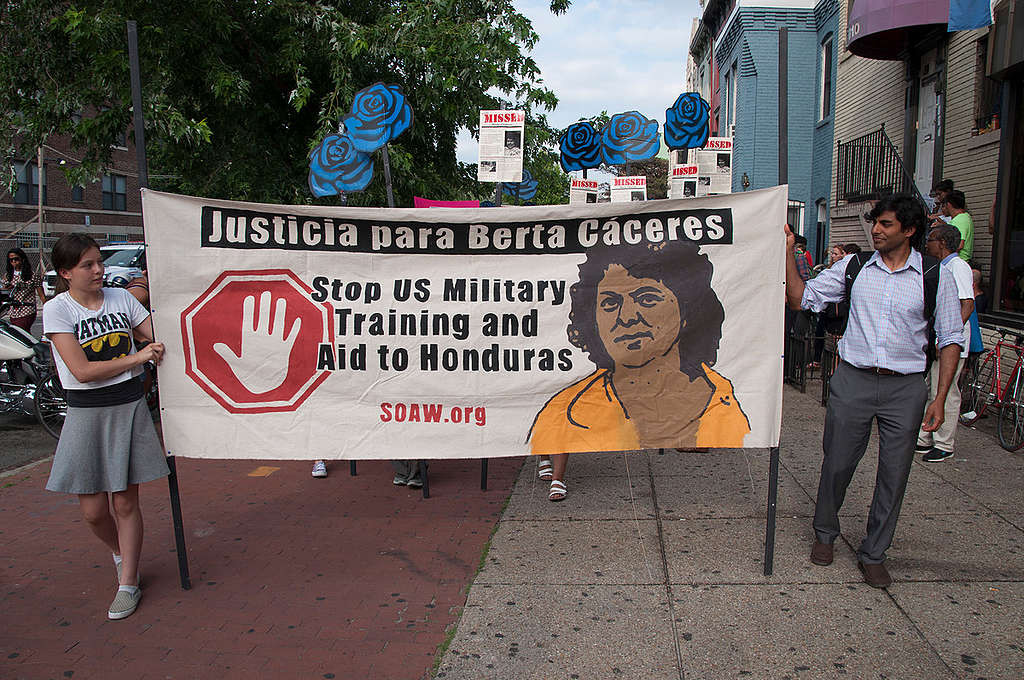