POSITION REGARDING EVENTS THAT OCCURRED IN EL SALVADOR ON FEBRUARY 9, 2020

TAKE ACTION: Please join us and sign this letter by our compas at CISPES to let your Senators and Congressional Representatives know that you are concerned about the dictatorial actions in El Salvador. 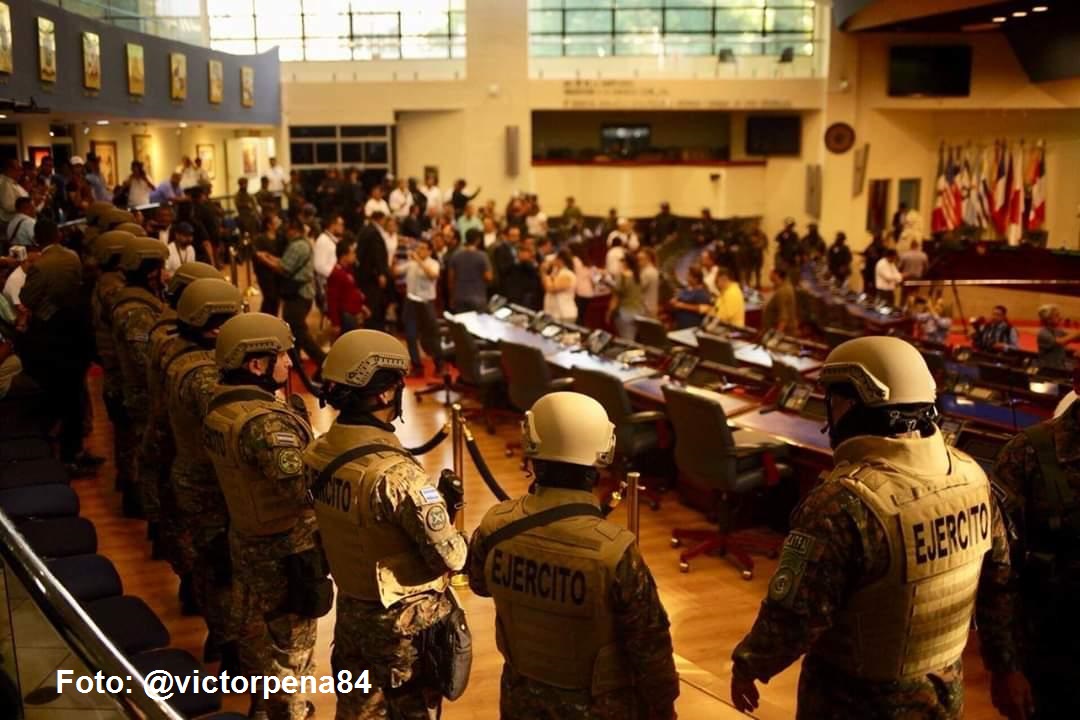