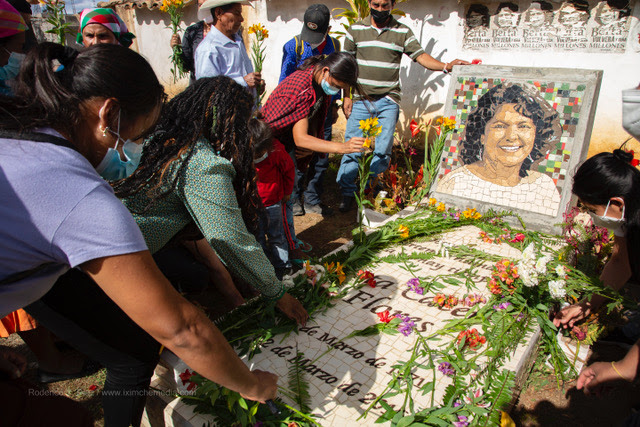 Representative Cori Bush (MO-01) and COPINH members at the grave of Berta Cáceres in Honduras.

Upon return, the Congressional representatives issued a joint statement, saying:

“We traveled to Central America to investigate the root causes of migration from Honduras, Guatemala, and El Salvador, and the U.S.’ role in those causes. What we found is a resilient region where corporate interests, international development institutions, and the U.S. government have played a profoundly destabilizing role.

“In Honduras, we witnessed cautious optimism as newly elected President Castro and her administration work to uproot corruption and defend human rights. In Guatemala, however, we saw dangerous signs of regression toward authoritarian rule as civil society is persecuted and principled judges are forcibly removed from office. El Salvador is showing similarly worrisome trends. But the one constant we witnessed, no matter the political context, was the tireless work of organizers and dissidents defending Indigenous, environmental, and human rights.

“While we were overcome by people’s experiences of repression, criminalization, disenfranchisement, and persecution, we were also struck by the parallels between their struggles and those our own communities face. We return home determined and energized to advocate for a rights-based U.S. policy at home and abroad.” 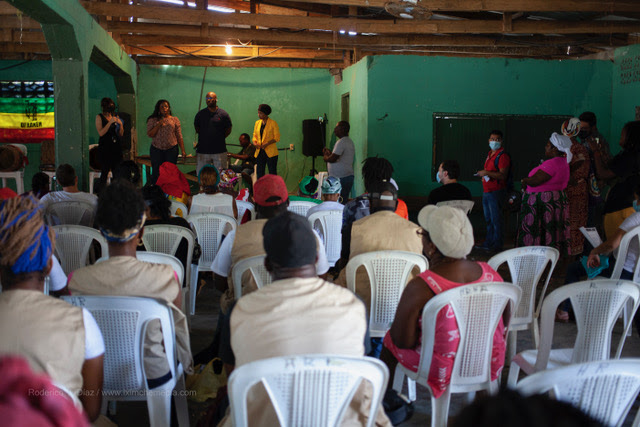 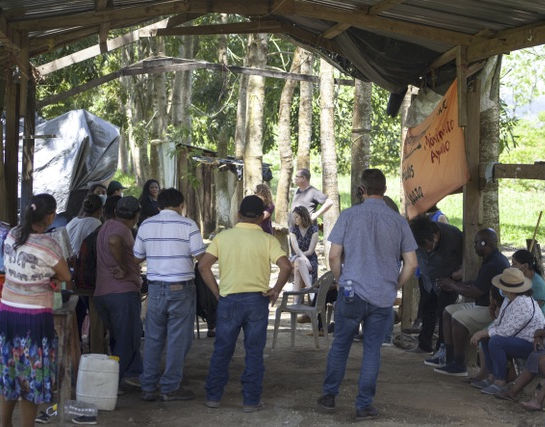 The delegation meets with the Dignified Camp in defense of the Jilamito River in Honduras.

The delegation also had the opportunity to learn about the current political crisis in El Salvador, including rising levels of political persecution, militarization, threats of privatization of public services, and the ongoing role of U.S. foreign policy in creating unstable conditions in the country. 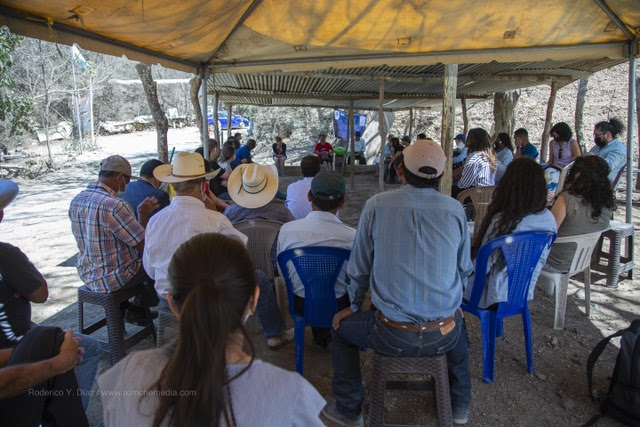 The delegation meeting with members of the Peaceful Resistance La Puya in Guatemala.